Hello everyone, hope you’re all doing well. Today’s post is going to be a little short and all over the place because it’s just a selection of random small crochet makes that don’t warrant  a post all to themselves but I that I still want to show (I mean I made them so why not show them – also not every make is lovely and uses very pretty yarns). So let’s get started.

First up, I had a lot of things to make for Christmas (see those months of amigurumi posts). I bought a lot of yarn to make those things…and apparently also just bought a lot of extra yarn too? I have no idea how I ended up with so much extra yarn. 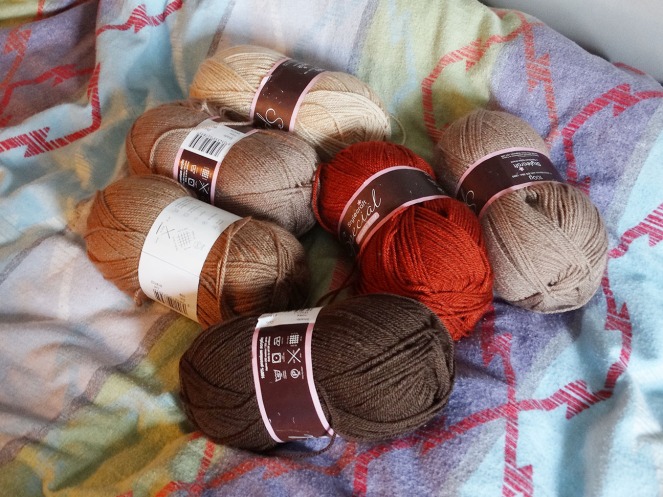 I wanted to clear up space in my yarn stash so I needed to come up with a make that would use the yarn quickly and settled on something that used all 6 balls of yarn at the same time. I did think about making a small blanket but went for a scarf instead because I thought that I could give the scarf to a friend as a present. 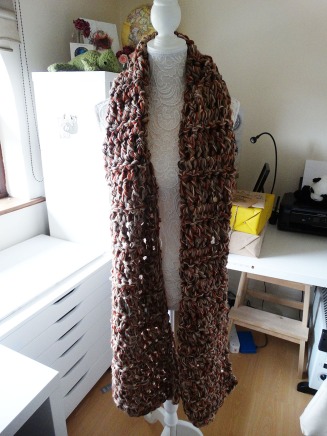 As for other makes – random hats made up a lot of my random makes such as a beanie made using leftover brown and white yarn from my Samuel the Koala make, and one of those beanies with a hole for buns and ponytails (even though I really struggle with actually tying my hair in a bun or ponytail). The bun beanie is a pretty simple beanie but I used some Apple Oak Alpaca yarn (that I got at the Knitting and Stitch Show last November) to make it so it’s super soft and warm (really want to buy more of that yarn to make another yarn though it is quite expensive). 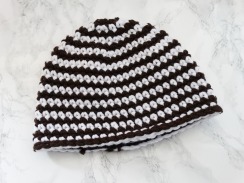 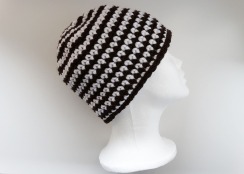 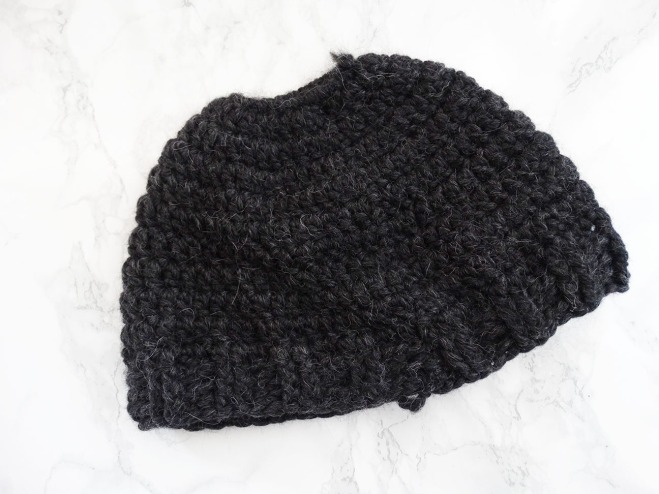 Oh yes, and I also made some socks over the winter – I learned how to crochet (slipper) socks ! That was exciting, they weren’t as tricky to make as I thought – I found a nice and easy sock pattern that used chunky yarn and that made me feel better about socks (non of that takes forever sock weight yarn for me!).

So yeah, there’s a few random and slightly boring makes but as I said, not every make can be amazing and when you post on a blog three times a week you sometimes have to settle for mediocre content!

7 thoughts on “Crochet Time: A Selection of Random Makes” 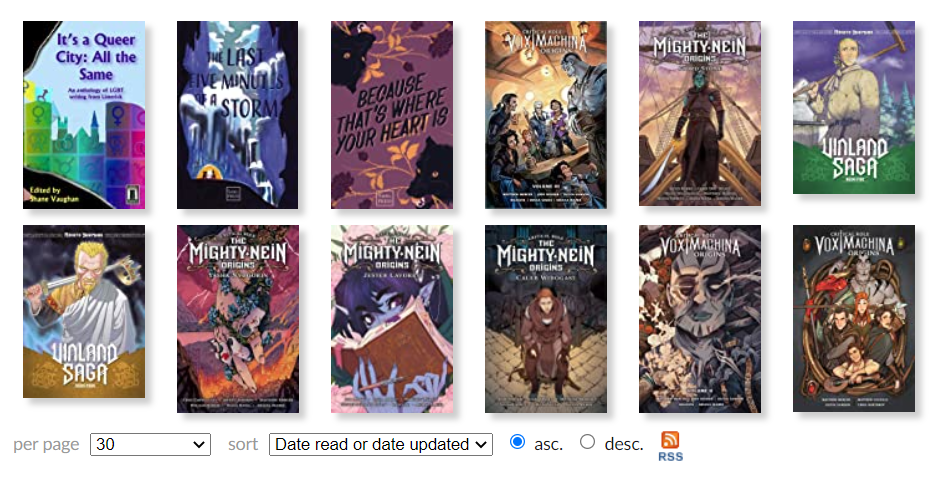 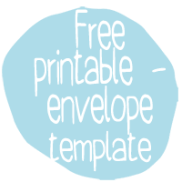